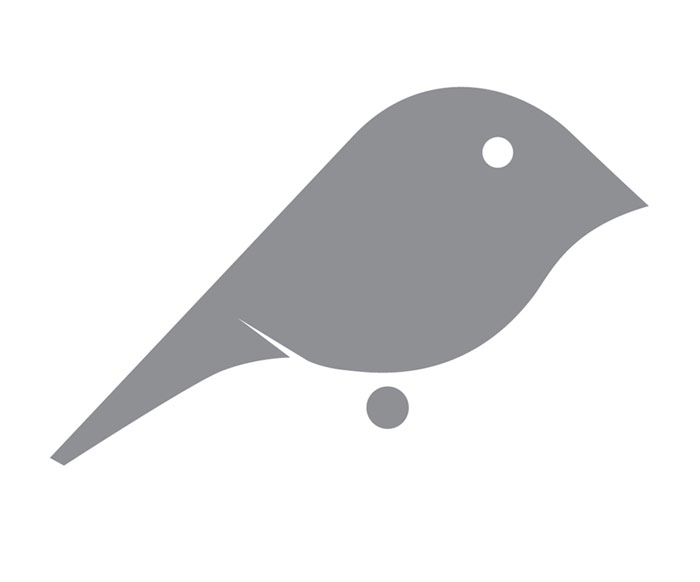 Project Scope: This healthcare facility is 217,000sf in total and consumes a great amount of energy on a daily basis. The goal of this project was to improve the energy efficiency of the Veterans Home. The entire project is being completed while the building is fully occupied and operational. There are over three hundred permanent residents and up to a hundred staff members on site every day. Extreme caution has to be taken to ensure the safety of all, while at the same time, limiting the disruption of daily activities as much as possible.

The work completed on the interior of the building is often in occupied patient rooms, in physical therapy rooms, in tub rooms, in corridors that have significant and consistent traffic in them, in administrative offices, at nurse’s stations, etc. and is being performed in all parts of the building at the same time. Additional precautions must be taken in order to ensure the safety of all. Some work is being completed at night because of the logistics of the everyday operations at the facility.

The complexity of this project is hard to show as most of the work completed is now covered up and no one would ever know that it is there unless they were a part of the project.

The GeoThermal Well System required a significant amount of coordination managing the site contractor and the Geo system contractor. As well, linking in the Mechanical contractor once piping was inside the building and the systems interior components. Most of the entire site at the Veterans Home was disturbed and work was being performed at many different locations at the same time. Many thoughtful changes needed to be made with respect to the site and the location of the GeoThermal wells and fields due to the existing conditions. Turnstone Corporation and its team of contractors worked diligently with the owner and the engineer on these to mitigate cost exposure as much as possible. There were 90 wells, one vertical slinky field and 5 horizontal slinky fields installed. As well, the system requires a loop that uses the pond as a way to heat and cool. A unit will be placed at the bottom of the pond and linked to the rest of the system.

The Mechanical upgrages and effienciencies include all of the interior equipment for the GeoThermal Well System as well as insulation of approximatley 5,000lf of piping, insulation of exiting ductwork, upgrades to exiting AHU and ERV Units, a new exhaust and fire suppression system for the kitchen, all new controls for the majority of the building and new energy efficient toilets and faucets. Most of this work is completed above the ceiling and in Mechanical rooms.

The Electrical upgrades and efficiencies include new energy efficient light fixtures throughout many parts of the building and a new electrical service installed for the GeoThermal Well system.